Kiosk Balkan Street Food opened in the Spring of 2021. Bringing traditional Balkan flavors from the Southeastern region of Europe to Chicago, Kiosk is available for delivery or pick-up at their kitchen located in the Avondale neighborhood.

Named after the K67 kiosk designed by Slovenian architect Saša Mächtig in the 1960’s, the iconic small, red kiosks, first came to mind when thinking of a restaurant name. Bringing back childhood memories, the kiosk can be found throughout the Balkans offering anything from a traditional pljeskavica, to daily newspapers, to bootleg cassettes. The contemporary interpretation of the kiosk allowed the limitless possibilities of growth and change with the ability to easily move, assemble and disassemble, and feature its own interiors.

A native from Belgrade, Serbia, Executive Chef Nemanja Milunovic settled in the U.S. over 15-years ago. Traveling throughout Europe & the U.S., Nemanja has had the opportunity to work alongside some of the world’s greatest chefs, expanding his knowledge and skills.

When he is not cooking or traveling… he is traveling and cooking. The endless ingredients the world presents, brings Nemanja happiness in creating food for everyone to enjoy. Prijatno! 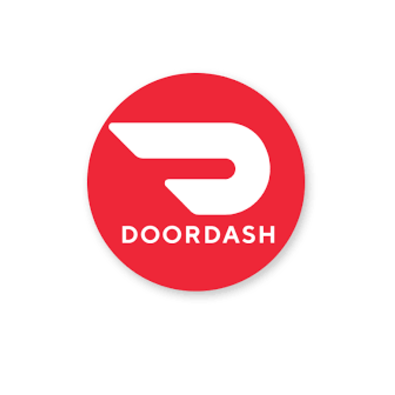 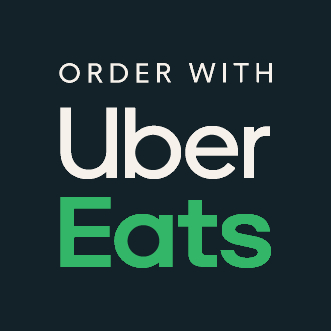 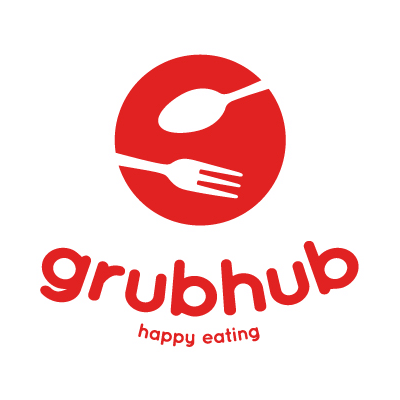 Tell us about your experience

Thank you for your support.